In 1984 Elizabeth Myer purchased the J class yacht Endeavour and began the restoration(estimated to total $10 million). Myer was also instrumental in the restoration of Shamrock V another J class (Just 10 were built, between 1930 and 1937, and most had been scrapped).  She is president of J-Class Management. She founded the International Yacht Restoration School in 1993 which has taught 400 students in yacht building and restoration and seen that more than 80 classic yachts given new life. She sold Endeavour for $15 million. For her efforts in building and yacht restoration she has received the president’s award from the National Trust for Historic Preservation. In 2011 she received the Don Turner Award from the USS Constitution Museum for her work in maritime preservation.

From 1975 to 1993 she owned the Concordia yawl, Matinicus and has authored books on the Ray Hunt designed class. She now sails Seminole, a 1916 Lawley-built 47 ft (14.3m) gaff yawl, bought in 1996 from California unseen for one dollar, her restoration was completed in 2005, She and her husband have sailed Seminole over 18,000 miles. 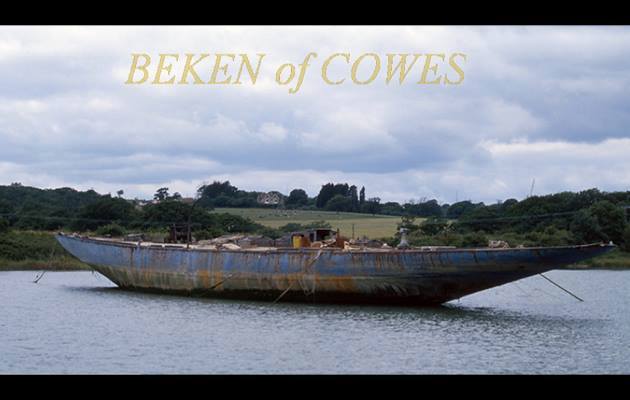