Chalk’s Ocean Airlines for years touted to be the worlds oldest continually operating airline.  It was founded in 1919.  I flew to Bimini in the spring of 1958 meeting up with my uncle’s boat.  It was a never to be forgotten spring break.  Little did I realize that this vacation and summer sailing camp would foster a life of sailing plus four years in the US Navy.  Chalk was still flying into N Bimini and Nassau in 1992 during our Columbus cruise which included a number of months cruising the Bahamas.  When at anchor it often felt these seaplane pilots were sometimes less than a boat length away on landings.  The Grumman G 7 Mallard was also being flown by the USCG out of Miami. Chalk ceased operations in 2007.  Just remembering what got me started, a summer learning to sail on an A and Beattle Cat 1957 followed by Spring Break applying what I had learned.  From stories shared with locals,  if you lived in S Florida during Prohibition Chalk was among the steady suppliers of booze from Bimini. 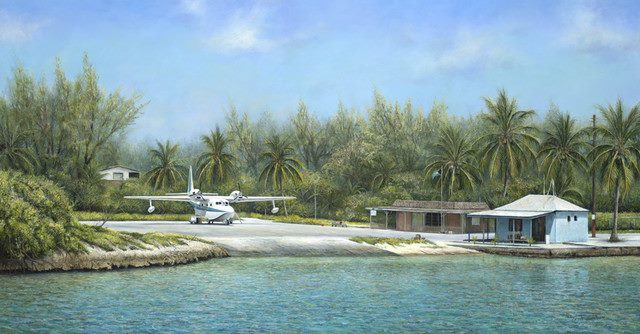 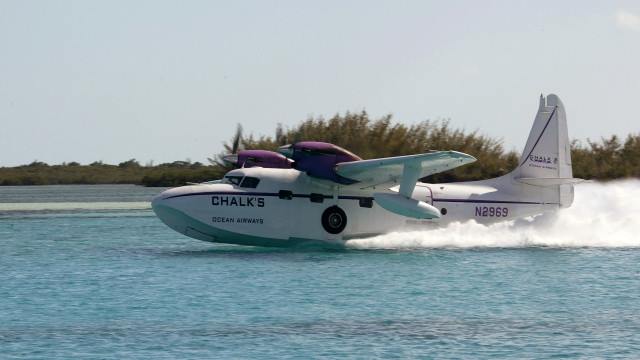