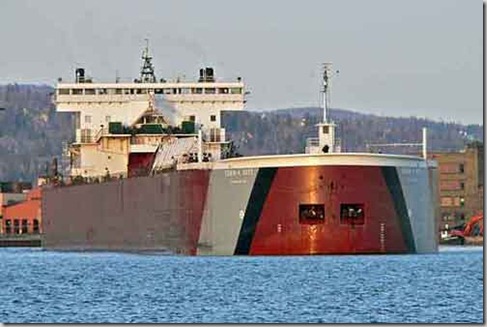 Henry Young has enjoyed ownership of Siskiwit since 1989 and together they have sailed all of the Great Lakes, Hudson River, and from Castine, Maine, to Ft. Lauderdale and, once in the Bahamas, he followed the log of Christopher Columbus 500 years later.